Energy and Action in Environmental Photography

Even in environmental photography, where the landscape is often a static thing, it’s important to look for movement and energy.

I worked for fifteen years as a sports photographer, and it was a great arena to learn cutting-edge technology (those surfing photographers were always the first with a cool underwater development!), peak-action timing and deadline filing.  But most of all — and beyond developing a love of sports in general — I grew to love the energy in pictures that emerge from sports.

Sports photography can be quiet and contemplative, and sometimes depict just an expression or a stance, but my favorites are more often of the human body in motion. In these photos, there is power, tension, energy, accomplishment — or sometimes, failure. And failure can have just as much energy as great accomplishment.

Things slow down a little bit away from sports, but I still look for the energy in any scene I’m photographing. Energy gives life and tension to the static photo. One of my priorities when I’m shooting is to look for, or wait for, an expression of the energy in a scene.

Especially when that energy comes from a human being, whether in motion or conveyed in a stance or expression, energy in a photograph does more than show you what a place looks like. It shows you what it feels like to be there. 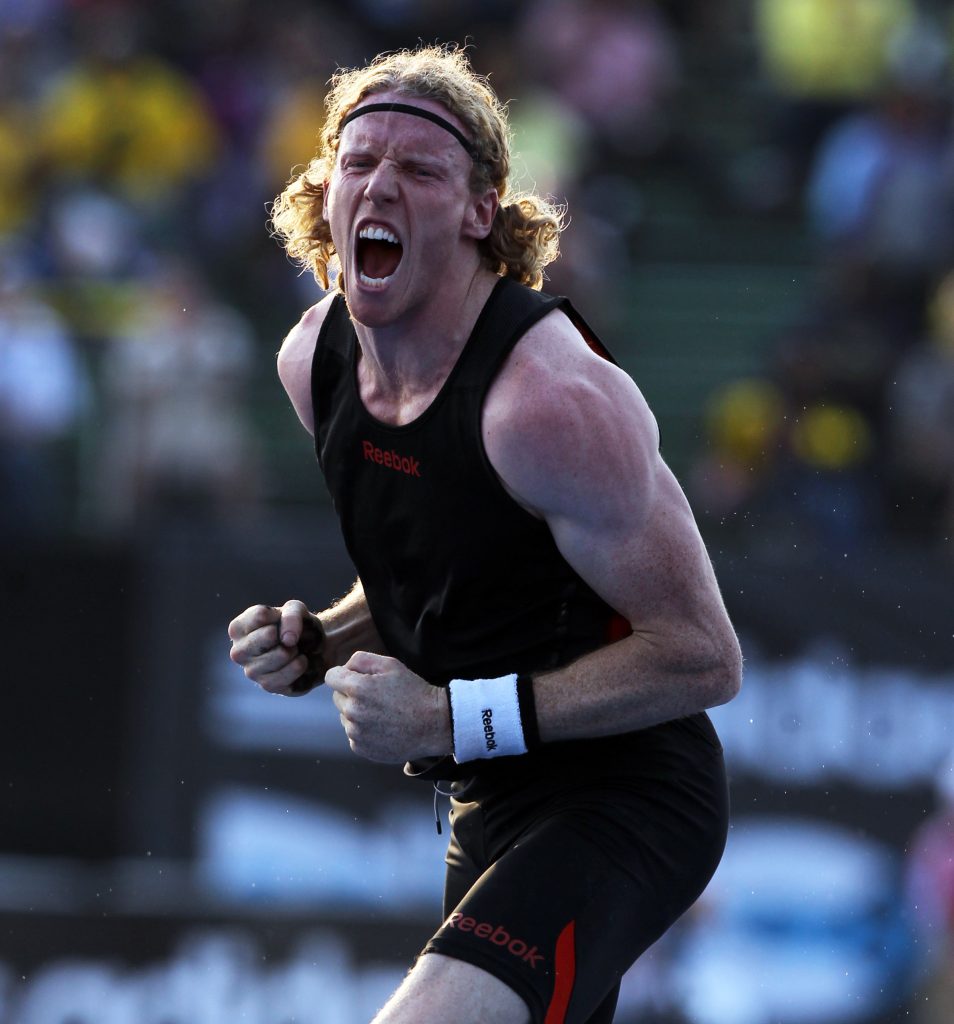 Energy can be an expression. Steven Hooker of Australia celebrates after clearing 5.80 during the Mens’ Pole Vault competition of the Adidas Grand Prix 2010 at Icahn Stadium on Randall’s Island in New York City, New York.

Put my background in editorial sports photography to work for your next project. Capture the energy of your team at work, on training and field exercises, with heavy equipment or in challenging environmental conditions. These photos can be used again and again: in annual reports, your socials, on office walls and other marketing deliverables.  -Suzanne